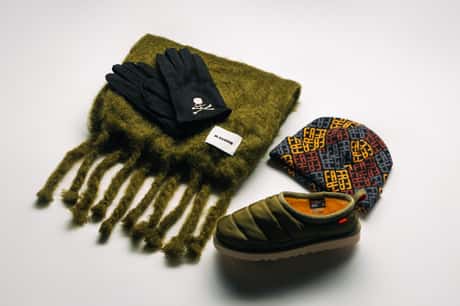 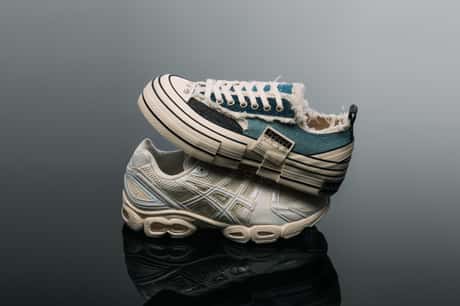 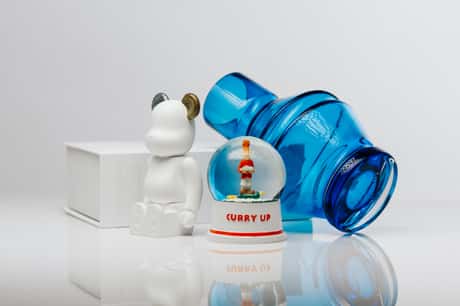 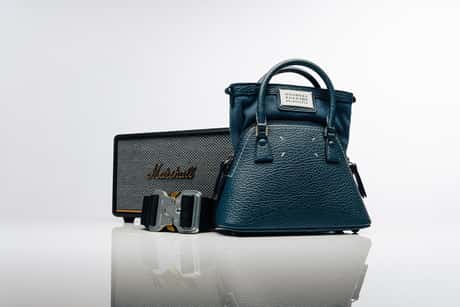 There seems to be a generalization that anything throwback is an influence from Y2K, but "Y2K" is not to be confused with "McBling." Often described as a "hangover" following Y2K, McBling was coined by Evan Collins of the Y2K Aesthetics Institute -- initially a Facebook group that served as Collins' research of the era.

In short, the former, named after the Y2K Bug (or the "Millennium Bug") -- a computer glitch feared to potentially wreak havoc in global systems -- incorporated tech references and futuristic aesthetics coinciding with pop culture like The Matrix movie. If Y2K revolved around space and technology, then McBling was all about celebrity culture, sex scandals, and bedazzled clothing. Think Paris Hilton, Britney Spears, jeweled flip phones, Juicy Couture tracksuits, and more things luxury-oriented.

We’ll cut the “fashion trends come and go in a cyclical pattern” talk and get right into this summer’s hottest styles inspired by the 2000s, with leading influences being the Y2K and McBling aesthetics.

Rather than outerwear for layering, vests like waistcoats were often worn as standalone tops.

The early 2000s saw some of the most revealing designs, be it open-front shirts or cut-out tops that showed some skin.

Baggy clothes were a staple of the 2000s. Parachute pants were another prominent style besides cargo pants that made the cut with the rise of utilitarian wares.

The biggest "micro-mini" moment of the year was indisputably the Miu Miu Spring 2022 show. Since then, the ultra short silhouette has been a favorite among it girl celebrities like Bella Hadid -- and the shorter it is, the better.

While the 2000s favored all kinds of elevated shoes, chunky platform clogs are one of this summer's go-to styles alongside Crocs and Birkenstocks.

"Dad shoes" were common during the mid-2000s normcore trend. The unisex trend was characterized by normal -- hence, "norm" -- average-looking clothing and saw chunky trainers as one of the signature footwear styles.

Sunglasses were statement accessories throughout the 2000s. Following the shift from Y2K to McBling, the eyewear styles went from sporty and alien-like to colorful with lots of embellishments.

Chunky jewelry, especially silver ones with sleek designs, had a cyber-futuristic aesthetic that reminds one of the outer space and distant worlds.